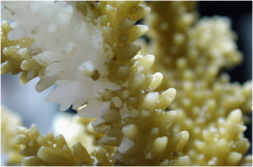 White Syndrome (WS) is a collective term for coral disease lesions showing a sharp demar﻿cation between apparently healthy coral tissue and the bare coral skeleton, where the tissues have been removed rather than becoming pale or 'bleached'. You often need to look very close (sometimes with the aid of a magnifying glass) to distinguish between the two and tell whether there are any coral tissues still covering the skeleton. This disease, if left alone, will often result in total colony mortality, with the lesion advancing more quickly as it progresses to the last remaining fragments of live tissues. WS has been reported worldwide in the wild and in aquaria. WS displays variable rates of lesion progression and patterns of tissue loss, which has led to numerous alternative descriptions and definitions. The two most commonly referred to with regard to aquarium corals are: Rapid Tissue Necrosis and Shut Down Reaction. 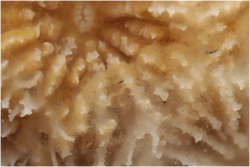 Most scientific papers and blog sites will accredit this disease to bacteria of the genus Vibrio. However, it is not clear whether these are primary pathogens causing the disease or secondary colonisers invading the tissue once other microbes have caused damage. Relatively high abundances of Vibrio species live in healthy coral tissue and environmental samples such as aquarium sand. Recent research (Sweet & Bythell 2012) has shown the presence of protozoan's known as ciliates in corals showing signs of WS, and these ciliates can be seen to ingest the coral's endosymbiotic algae (zooxanthellae), suggesting an active role in WS pathogenesis. So the actual microbial agent responsible for WS has not been satisfactorily identified, and there may be several agents working in parallel. 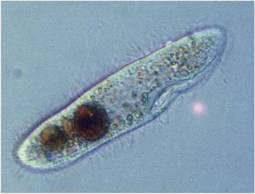 Fragmentation of the coral at least 1 cm above the disease lesion is currently the best method to save parts of colonies affected by this disease. Other treatments such as freshwater dips (15ppt), iodine dips (use 40 drops per 4.5 litres and immerse coral for 10-15 min), sealing of the disease lesion with marine putty and antibiotics and/or natural extracts such as tea tree oil have been shown by a few to succeed. However it likely depends on the size of your colony and how quickly you catch it - corals that are already immunosuppressed will often not reposnd well to further treatments. Isolation of any samples showing this disease will stop the spread to other corals. However, the underlying cause of the disease is usually a physiological stress, so always check and adjust aquarium water parameters when needed if WS develops. 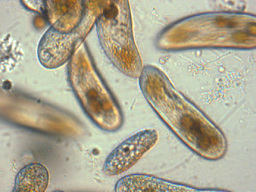 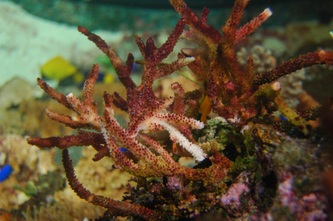 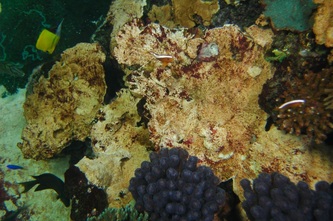 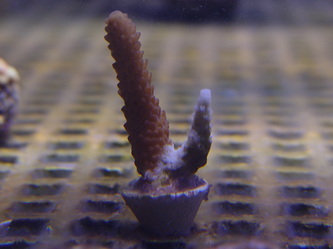 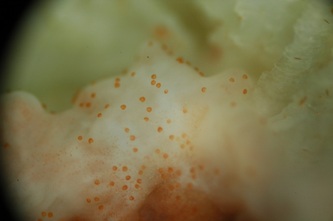 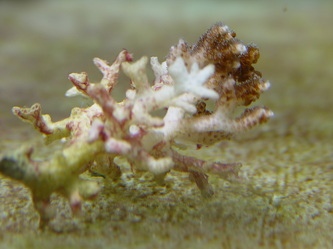 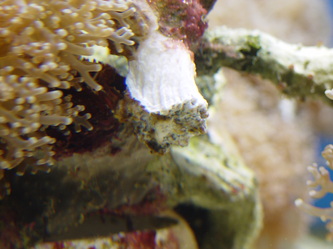 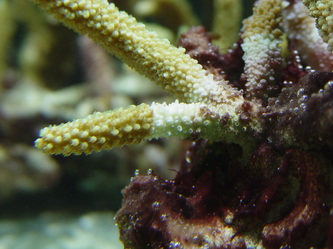 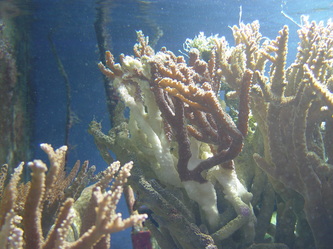 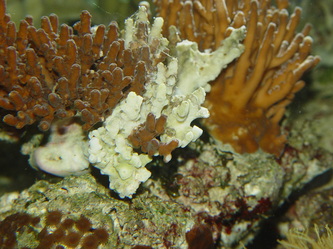 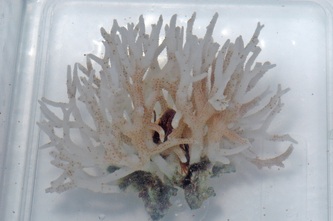 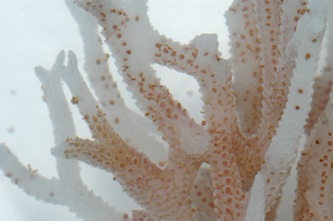